Spatial Happenings at the "CCRC"

No, that's not the Crippled Cassowary Recovery Clinic, but the Cassowary Coast Regional Council! Some big changes are underway here, with a complete rebuild of the File System and GIS Data Library, an audit of ~2TB of old files, Data Migration and Archive Project… and that's just the start! 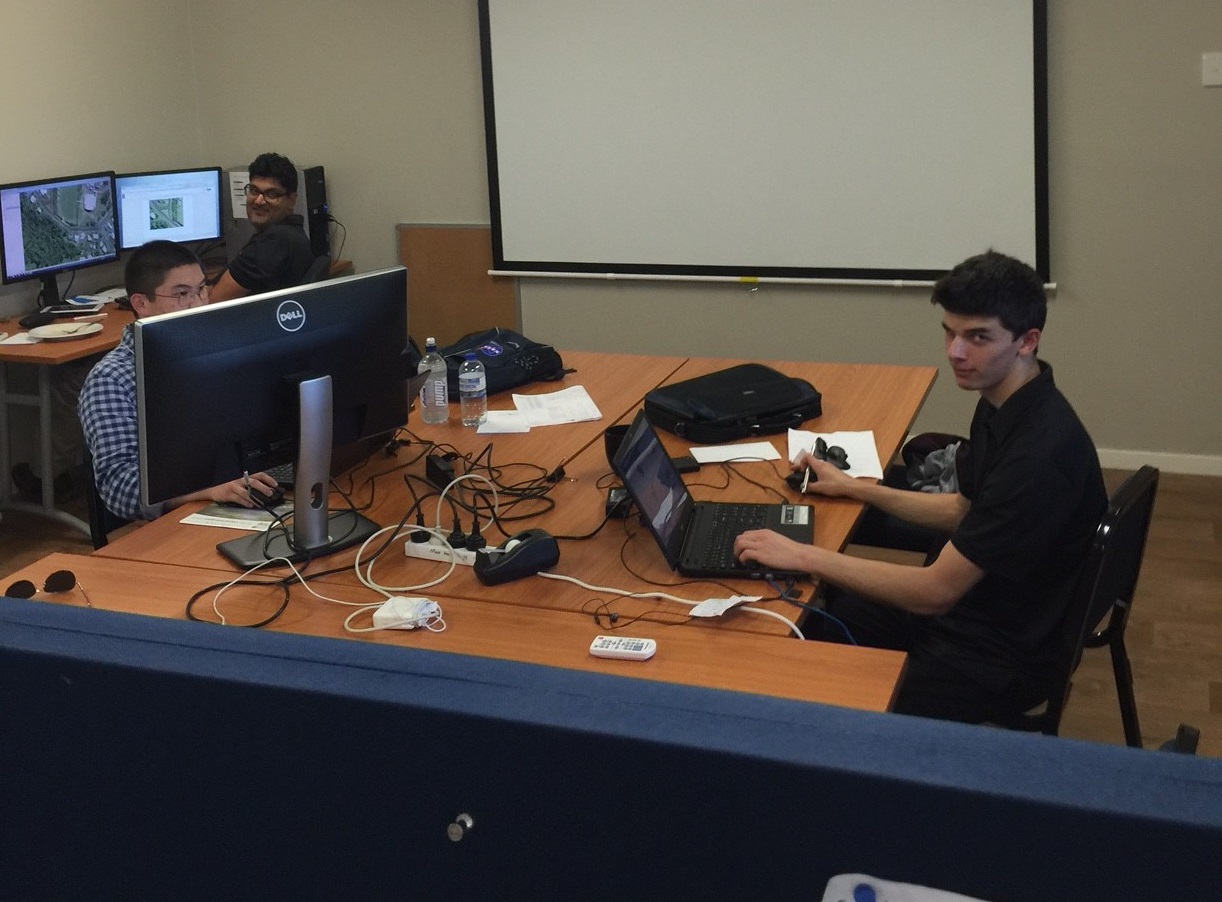 Other things going on include getting a new Ticket Management System up and running to capture GIS requests and a new End User Mapping Environment (Spectrum Spatial Analyst) running by the end of August. There is also a backlog of Capital Works Mapping to incorporate.

So, with all this work, we had to call in some heavy hitters - i.e. the MangoesMapping team of Alistair Hart, George Corea, Shaw (Shango) Shang and Tim (someone has to do the washing up) Fraser.

Image 1 Above: Tim is in the foreground looking impressed - must have been when we told him he was in charge of the washing up at the end of the day. 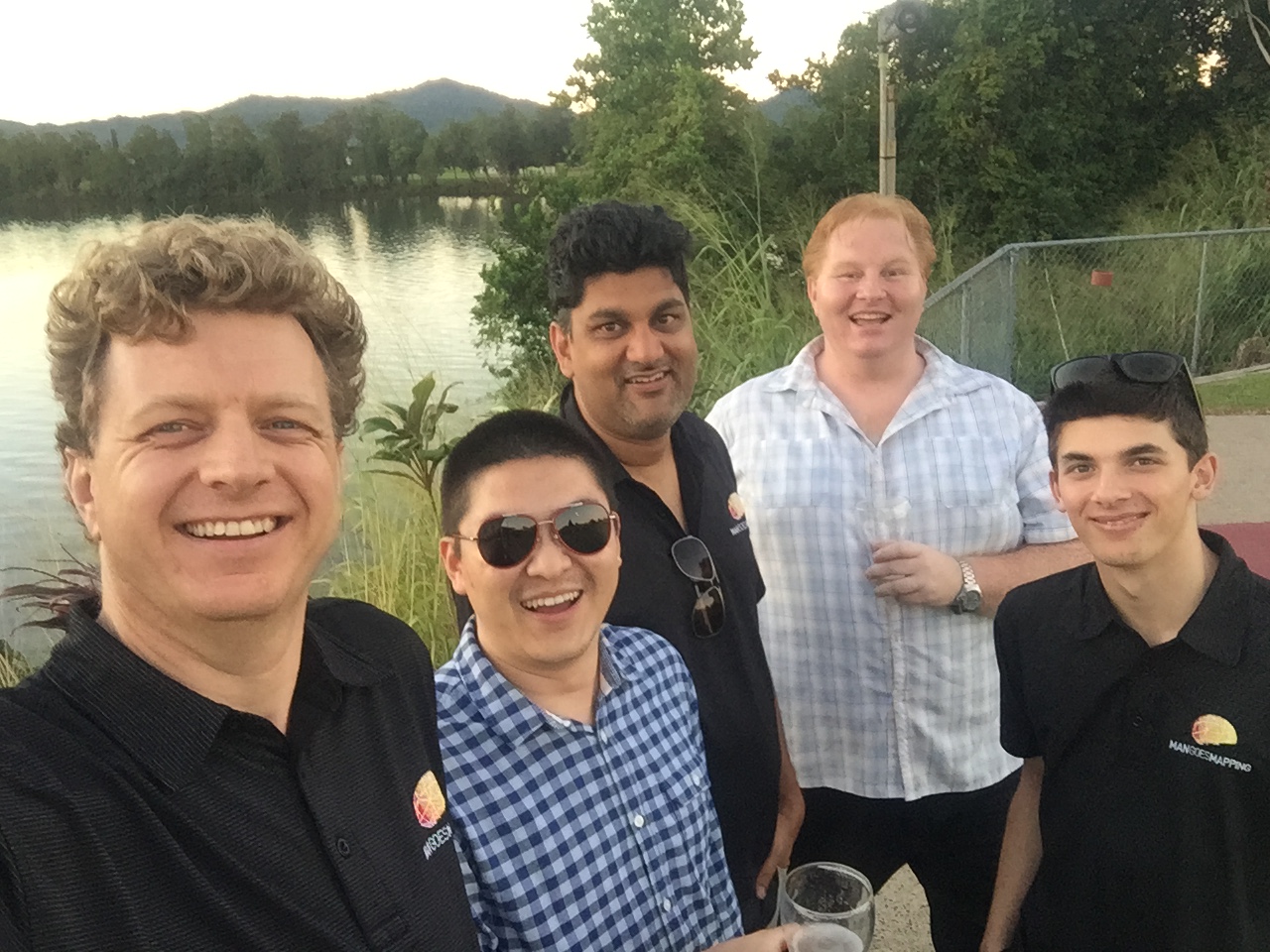 And, while they work hard, they also like to play hard. Well, no more than two Golds of a Friday afternoon at the local Bowls Club overlooking the junction of the North and South Johnstone Rivers before the long drive back up the hill (don't drink and drive people).